With its alluring setting atop Cape Diamond (Cap Diamant), Quebec is a city of delightfully stark, yet virtually seamless contrasts; centuries-old fortification walls lead to chic open-kitchen restaurants, and cobblestone streets give way to bike paths and innovative art institutions. The capital of Quebec province, and one of the oldest cities in North America, Quebec City received a major face lift before its 400th anniversary in 2008.

The only walled city north of Mexico, visitors come for the delicious and inventive cuisine, the remarkable historical continuity, and to share in the seasonal exuberance of the largest Francophone population outside of France. It has much of the charm of major European cities: It’s largely walkable with great public transportation, its architectural gems are both modern and historic, and it’s imbibed with a vibrant culture and history - bronze church spires and picture perfect sidewalk cafés. But Quebec also has a vivacious rebel of French chic, liberal attitude, sinfully delicious cuisine and beautiful people. You’ll find the Québécois as vibrant and inviting as the colourful Victorian facades, lush rolling hills and romantic bistros strewn across this magnificent province.

And it’s a Canadian province, so you’re never too far away from nature, proudly paraded in protected parks, majestic mountain ranges and windswept rugged coastlines. The rustic allures of old Québec are scattered among the Eastern Townships, and produce from the farmlands the fayre that graces the region’s stellar restaurants. The Laurentians abound with ski resorts and peaks, while the jagged coasts of the unblemished Gaspé Peninsula and the cliffs soaring high above the Saguenay River are equally as breath-taking. Bonjour Quebec!

Here are a few of the many attractions in Quebec you may like to visit:

Below is a selection of our holidays including Quebec City

A Tale of 4 Cities

Best of the East Fly Drive

Discover Lighthouses and Whales in Quebec Self Drive

Niagara Falls to the Rockies 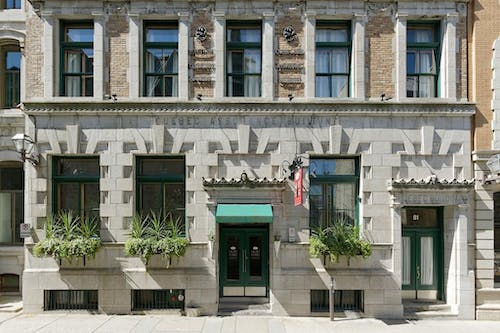 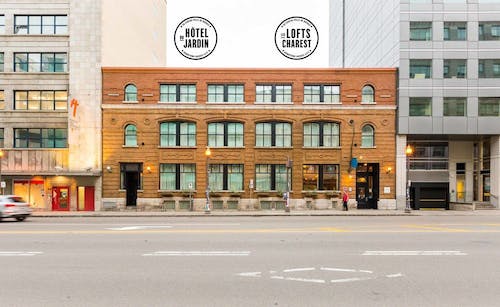 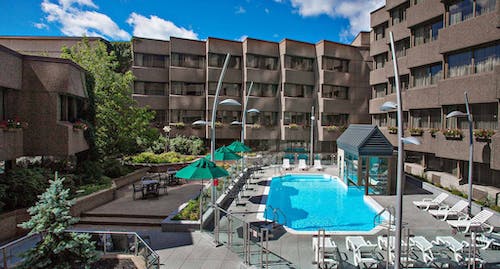 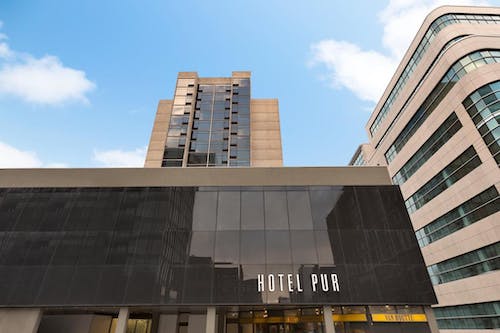 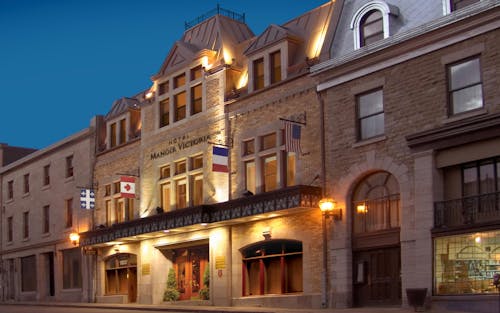 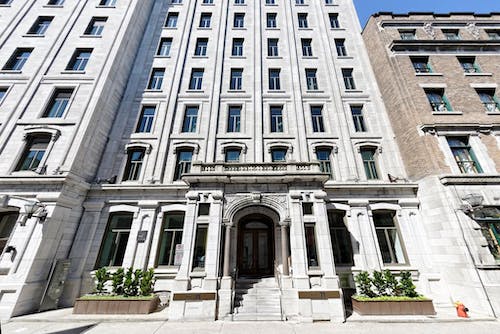 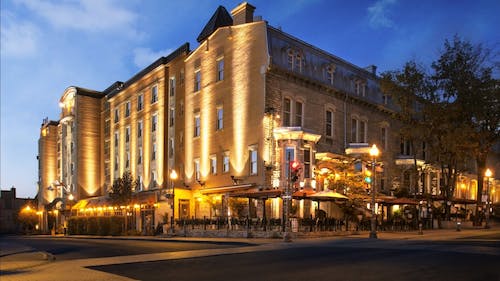