Kentucky has many lakes and rivers. Over 13,000 miles of this state are rivers.Kentucky's two major defining features are the Appalachian Mountains (east), and the Ohio River (north). Kentucky is called the bluegrass state because of the blue haze produced by its grasslands in the springtime.

Kentucky’s can-do spirit is alive and well throughout The Bluegrass State – from Daniel Boone and other explorers who first trekked through the Cumberland Gap to the visitors who explore the depths of Mammoth Cave National Park today. You can see it in the jockeys who race majestic thoroughbreds to victory at the Kentucky Derby and taste it through the master distillers who craft 95 percent of the world’s bourbon. You can savor it from chefs who are elevating Kentucky cuisine and feel it in the artists who find inspiration in the state’s natural beauty.
Heritage Spirits and Sports
Bourbon is known as “America’s Native Spirit” – not to mention Kentucky’s most famous export – and thoroughbred horse racing its most famous sporting event. The cultures surrounding both combine to create a unique and growing culture, especially when it comes to food and drink – from mint juleps served in silver cups at the Kentucky Derby to bourbon pairings with great food at restaurants. Kentucky’s delicious offerings stem from centuries of influence by Native American, English, Irish, Scots-Irish, German and African-American cultures. Add a dash of Amish, Asian and Latin influence, and you’re left with a wonderful combination of flavors and traditions to discover.

Trailblazing Fun in Kentucky
If you are looking for an escape, Kentucky has abundant wilderness and waters to explore, as well as the longest known cave system in the world (Mammoth Cave National Park). Kentucky is an angler’s paradise and home to Kentucky and Barkley lakes, two of the largest man-made lakes in the country. These vast waters are also great spots for boating, skiing and tubing. Visitors can trek through countless trails that wind through the state, including Sheltowee Trace National Recreational Trail, the state’s longest, stretching over 418 kilometres through Daniel Boone National Forest.

A People’s History of Kentucky
As the birthplace of Abraham Lincoln, Muhammad Ali and Bill Monroe, “The Father of Bluegrass Music,” Kentucky has played a big role in U.S. history. (And, of course, Colonel Sanders perfected his secret recipe for fried chicken and launched his global KFC empire here.) Visit the sites, museums and landmarks that capture the lives and stories of these influential Americans, then spend time exploring small historic towns, large urban cities, arts districts, horse farms and so much more.

Below is a small selection of our holidays to Kentucky. We can tailor make a trip to Kentucky around your ideas. Just give us a call. 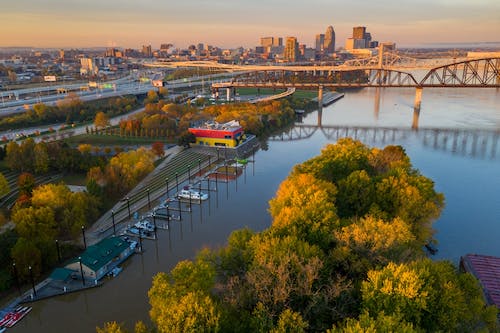 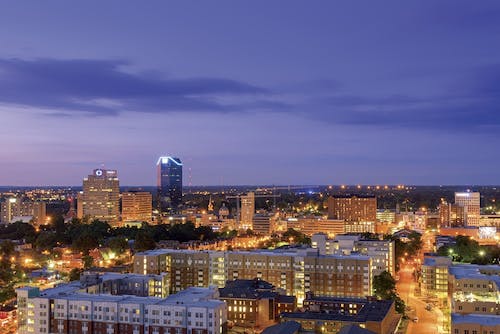