San Francisco is situated in northern California and is known to be on of the best cities in the world. It is a hilly city found at the top of a peninsula and is surrounded by the Pacific Ocean and San Francisco Bay. San Francisco is one of the most visited Cities world-wide due to its endless tourist attractions such as the Golden Gate Bridge, cable cars, colourful Victorian houses and Fisherman’s Wharf. The Charming town of Sausalito and the ancient Redwood trees of Muir Woods are also within easy reach

San Francisco is packed full of trendy and colourful locations:

Fisherman’s Wharf, which is one of the most touristy areas in San Francisco offering exceptional seafood, a colony of sea lions and loads of souvenir shops.

Russian Hill, which is a very famous upscale, residential area. Found here is Lombard Street, which is made up of 8 steep downhill turns with beautiful gardens at each turn.

The Presidio is an old military base which has been converted into a lovely, green National Park

The Golden Gate Park is home to the de Young Museum which is full of fine art, and the California Academy of Science which has many natural history exhibitions.

The Castro Neighbourhood is synonymous with gay culture with many streets and buildings painted in LGBT pride colours.

Union Square is a hub for shopping and dining, ride the Powell Line Cable car from here to Fisherman’s Wharf.

Below is a selection of holidays including San Francisco

The Classic West Self Drive Holiday

Below is a small selection of our hotels in San Francisco 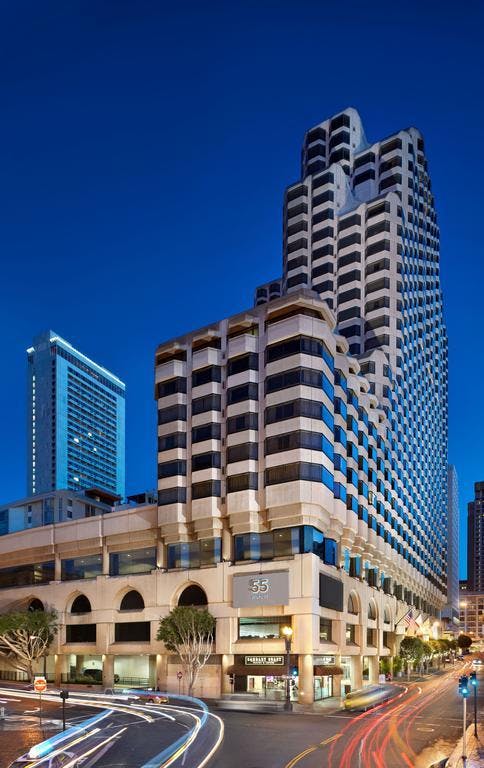 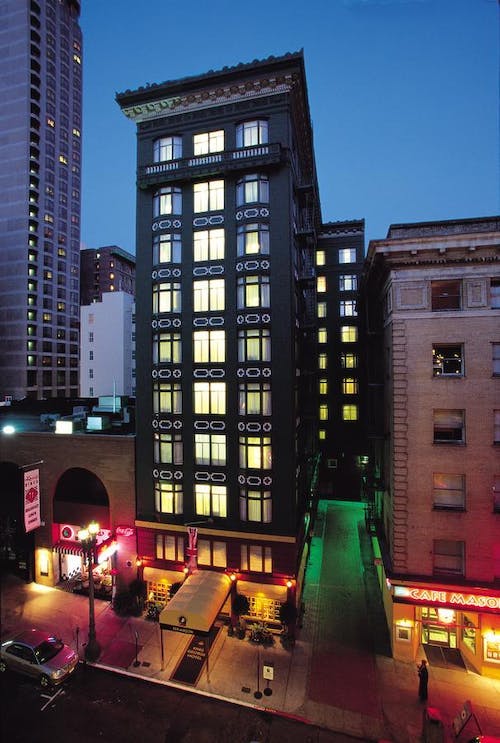 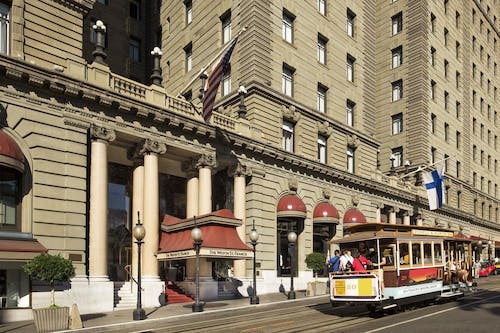 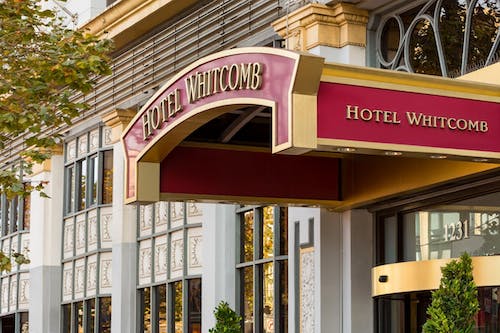 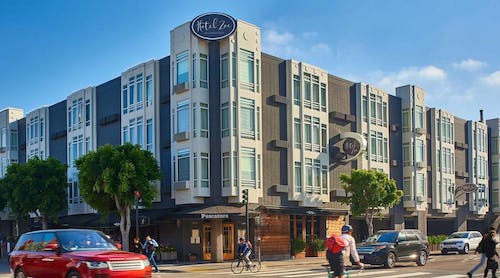 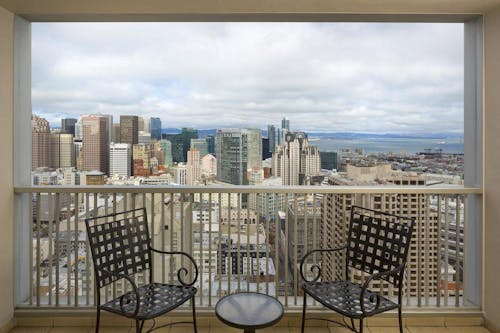 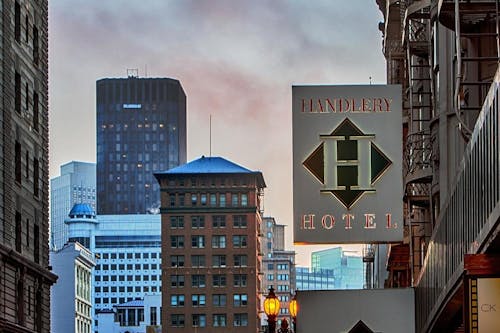 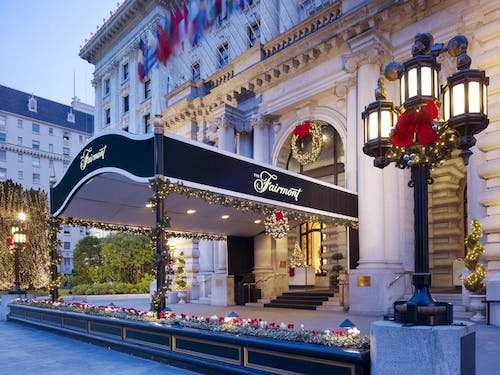