When Scottish nobleman Sir William Alexander heard tales of the new world, he noted that there was a New England, New France and even a New Spain. ‘Right, ' he thought. ‘What about a New Scotland? 'Amazingly enough, the plot of land that King James granted to Sir William in 1621, with its emerald highland hills lined by icy seas, looks strikingly like the Scot’s homeland. Today Nova Scotia (New Scotland in Latin) is as Scottish as ever with ubiquitous tartan shops and Gaelic welcome signs, but it’s also part of a lively mix with Acadians of French ancestry, native Mi’kmaw, African Nova Scotians and newer immigrants from around the world.

Across Canada by Rail

When it’s summertime, the place to be is outdoors. Gingerbread-like houses, picture-book lighthouses and lapping waves on sandy, wild-rose strewn shores will have you exclaiming ‘cute!’ and ‘quaint!’ at every bend in the road. While Cape Breton Island has endless hiking trails throughout its breath-taking national park, other more hidden hikes can be found scattered about the province. Around Cape Breton, you can kayak near pods of whales, but don’t overlook the area along the Eastern Shore where you can paddle among misty forgotten islands and protected coves. If you don’t want to rough it, head straight to chic, cosmopolitan Halifax for some world-class dining and a rocking music scene.

Aside from the great outdoors and quaint villages, there is a large number of attractions in Nova Scotia. Here is just a small selection:-

Below are a small selection of the cities and towns we can include on your Canada holiday. 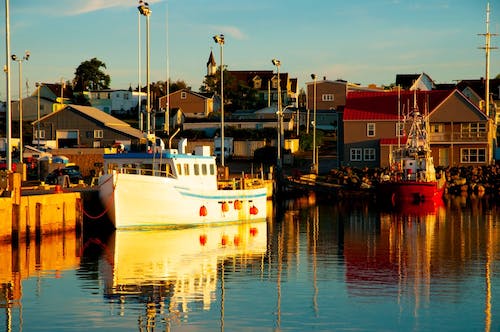 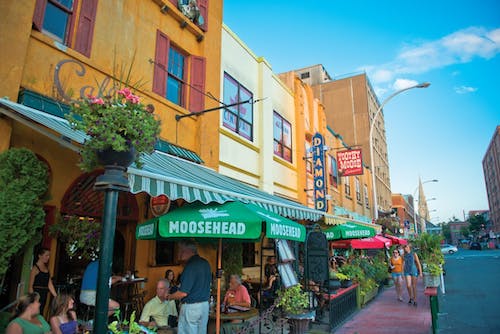 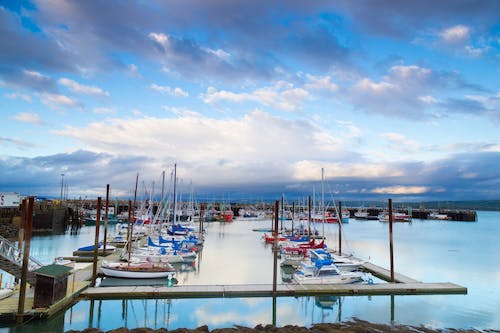 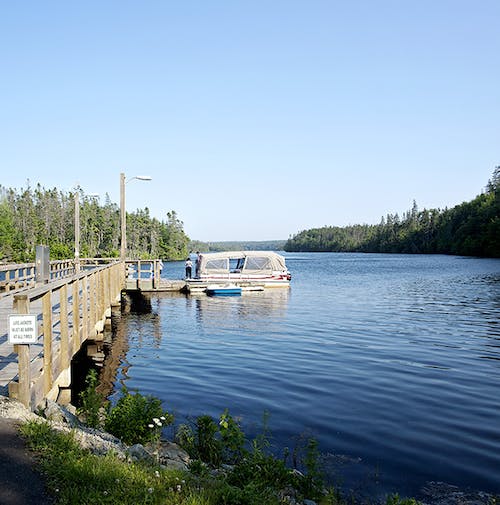 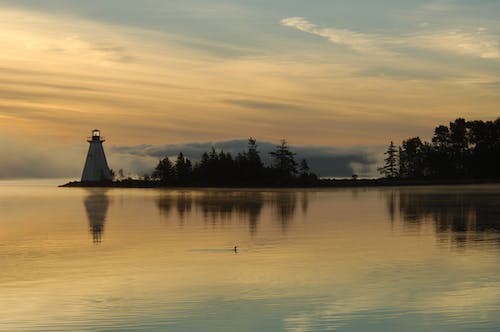 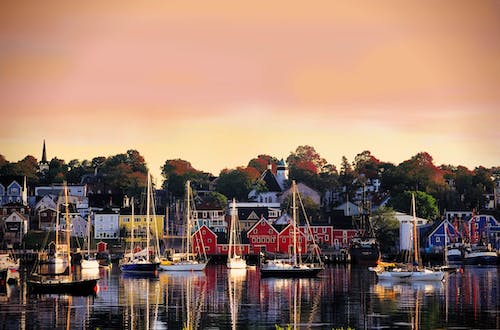 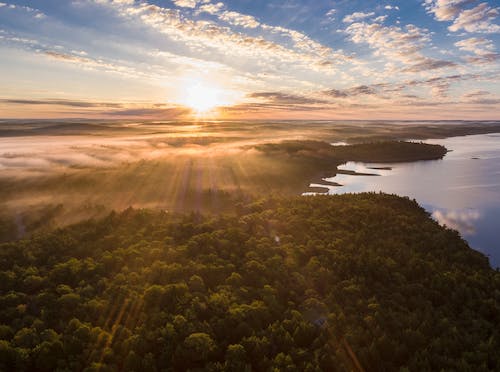 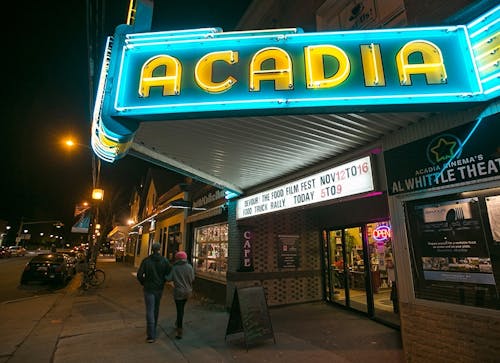 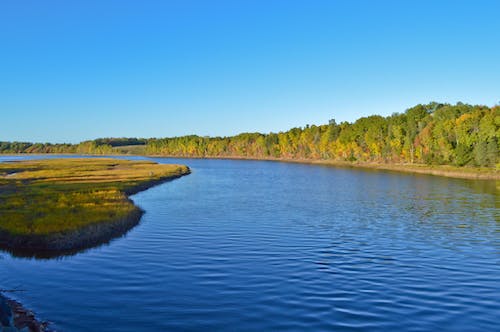 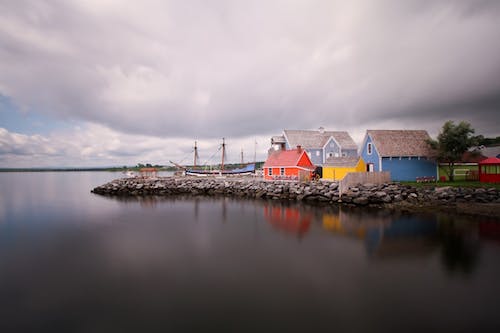 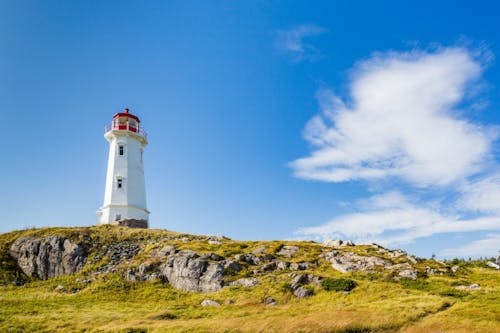 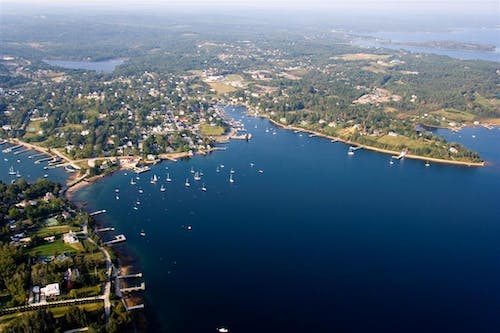 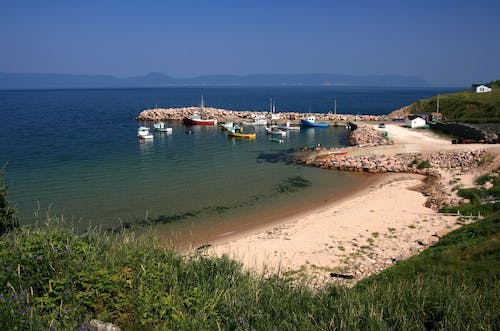 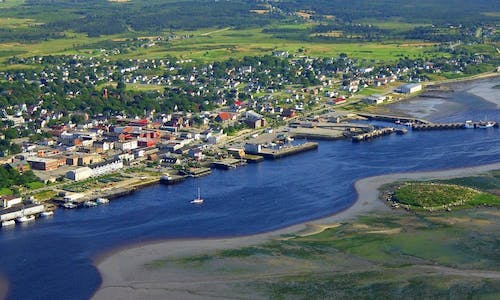