Colonised by Spain, the land that is now New Mexico became U.S. territory as part of the Gadsen Purchase in 1853, though New Mexico did not become a U.S. state until 1912. During World War II, New Mexico was the site of the top-secret Manhattan Project, in which top U.S. scientists raced to create the first atomic bomb, which was tested at the Trinity Bomb site, near Alamagordo, on July 16, 1945. In 1947, Roswell, New Mexico, became a topic of speculation about extra-terrestrial life when a local farmer discovered unidentified debris on his property, which some believed was the remains of a crashed alien spacecraft. Visitors to New Mexico frequent attractions like the Very Large Array telescope in Socorro and the historic city of Santa Fe, which artist Georgia O’Keeffe famously called home.

New Mexico - camping under the stars

The Land of Enchantment is known for its unbeatable cuisine, gorgeous high desert landscape and soulful culture. However, most people do not realize the state of New Mexico is also a mecca for iconic churches and cathedrals. In fact, it is filled with some of the most important and arresting historical structures in the country.

They are ghost towns now. But in the late 1800s, each had a moment of glory that blazed and died like a sudden flame. Most were mining towns, where men lusted after the earth’s riches – gold, silver, turquoise, copper, lead and coal. A few were farming communities that flourished for a time and mysteriously fell silent. Literally hundreds of towns not only died, they vanished.

New Mexico is widely known for its arts communities and the artists that choose to make their homes here. During the early 1900s there was a great influx of artists from the east coast of America, and from Europe. Artists came in search of new vistas to inspire their creativity and participate in the collaborative communities forming in Santa Fe and Taos. Georgia O’Keeffe is one of the most notable of these artists and made her home near the village of Abiquiu at Ghost Ranch. The Georgia O'Keeffe Museum in Downtown Santa Fe is dedicated to her art and the impact it still has upon New Mexico culture.

There are Museums and Arts centres in every corner of the state; dedicated to the expansion and exploration of contemporary arts and culture. Among the innumerable galleries there are those that represent local and internationally recognized artists. Many artists maintain open studios and invite the public to visit.

Below is a small selection of our USA holidays visiting New Mexico. If you have anywhere in a particular you would like to visit, please contact us and we will create your perfect USA holiday

Route 66 Best of the West

12 Nights from Call Us

14 Nights from Call Us

Cities and towns to visit in New Mexico 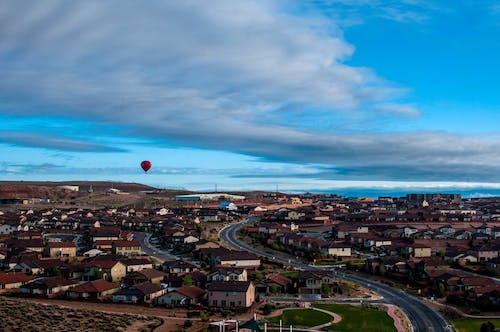 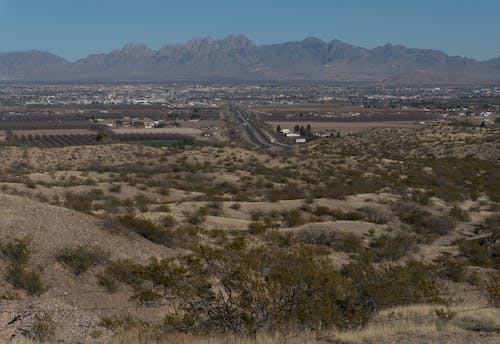