San Diego is a city on the Pacific coast of California known for its beaches, parks and warm climate. Immense Balboa Park is the site of the famed San Diego Zoo, as well as numerous art galleries, artist studios, museums and gardens. The Gaslamp Quarter comprises of 16 downtown blocks and houses more than 100 of the city’s restaurants, bars, clubs and retail outlets. The USS Midway, an aircraft-carrier-turned-museum, attracts over 1M visitors a year.

With near perfect weather year-round, 70 miles of spectacular coastline, San Diego is a perfect year-round destination.

Beach districts include Coronado Island, Mission Bay, Pacific Beach and upscale La Jolla all offer their own distinct atmosphere. Belmont Park in Mission Beach has an amusement park and boardwalk that has been entertaining visitors since 1925.

Balboa Park, at 1200 acres is the largest urban cultural park in North America. Often referred to as the “Smithsonian of the West,” Balboa Park features 17 museums, numerous galleries and performing arts venues as well as the San Diego Zoo.

Don’t miss sampling the areas signature Cali Baja cuisine or tasting one of the hundreds of craft beers and wines bottled in the region.

After a day at the beach or other outdoor adventure, head to the party downtown at the Gaslamp Quarter, with such a wide range of eateries and bars you wont fail to find somewhere to slake your appetite and quench your thirst.

It’s hard to find a better destination for families. Whether you love engaging with animals or thrill rides, building sandcastles or beach bonfires, there’s plenty to entertain the entire family from sunup to sundown.

Below is a small selection of the San Diego holidays we offer. If you would like us to create a USA holiday including San Diego just for you, give us a call.

12 Nights from Call Us

Below are a few of the hotels in San Diego we feature as part of our California holidays. If a hotel you are interested in is not listed, please call us. 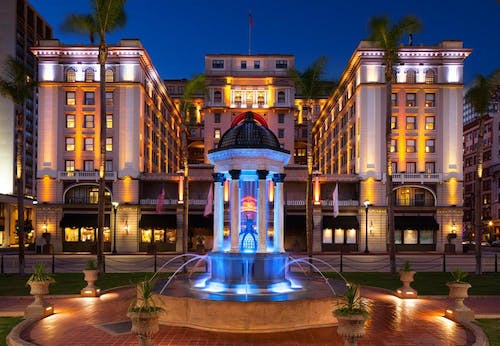 View The US Grant 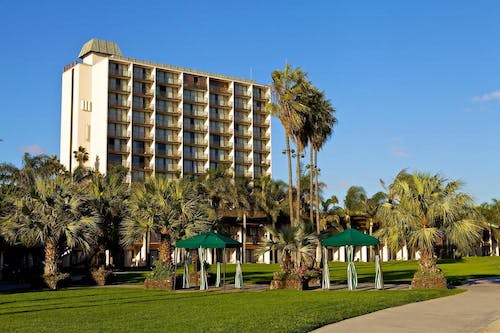 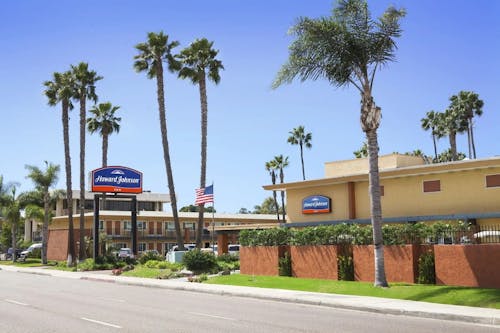